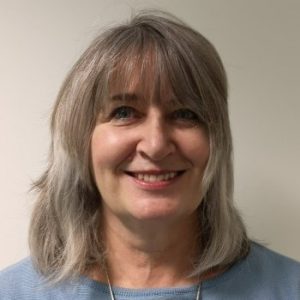 Geraldine has over 30 years’ wide-ranging experience in social housing as a Chief Executive and Director primarily in the North East.

She was Chief Executive at Derwentside Homes from 2006 to 2017 and since then has been providing housing associations with interim Chief Executive support, one of which was Impact here in Cumbria. She has also held a number of non-executive roles over the years including Chair of Byker Community Trust and she is currently a Trustee of the homeless charity Changing Lives 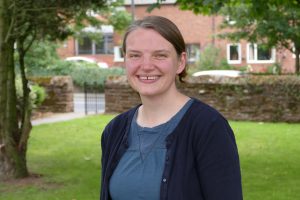 Jenny has worked in social housing since 1995 and has experience working for a wide range of landlords.  Prior to being appointed Director of Operations in July 2017, she was a member of the Wider Management Team at EHA for six years. 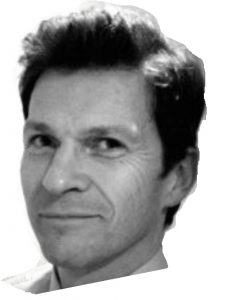 Guy is a qualified accountant with 20 years’ experience in social housing as Director of Finance and associated corporate roles.

For the last 6 years, he has worked as an interim contractor providing housing associations with support in similar roles. He has held non-executive roles and is currently a Board Member at a Housing Association near Manchester.